by Alexander & The Grapes 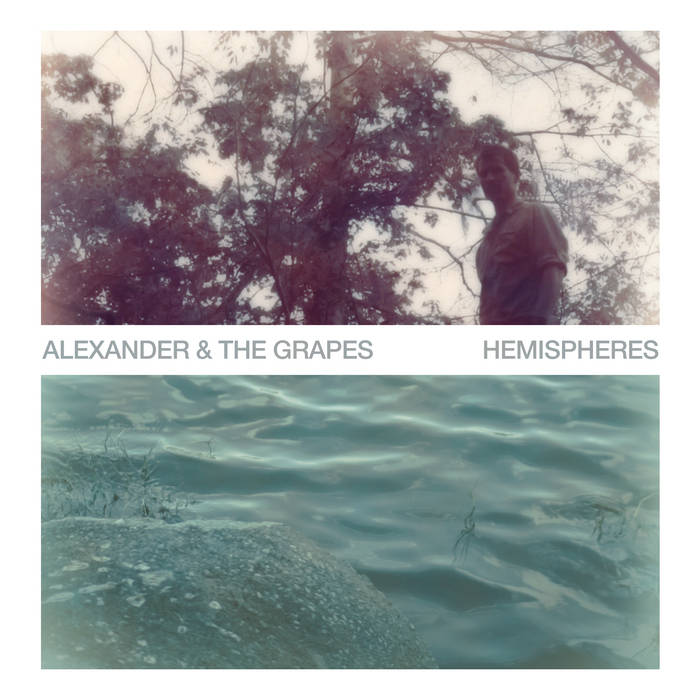 The Tampa Bay area's Alexander & The Grapes are a revelation. Young minds and hearts meld with influences worn boldly on their collective sleeves. We won't say indie or alt-country. We won't declare them breezy singer/songwriters. But... with 'wise beyond their years' touches of The Last Waltz sprinkled in with sounds of peers and contemporaries Fleet Foxes or David Bazan, we will say all of the aforementioned exist within the realm of The Grapes. And that makes us happy.

PRESS QUOTES:
"With its' big riffs and 90s college rock indie boy vocals, "East Coast" almost certainly would have been perfect for an episode of My So-Called Life, had the two met at the right time. That alas wasn't meant to be, but I'll still love the song for what it is, and what might have been."
- Fuzzy Logic

"Charos sings about falling short and other hallmarks of the human condition with the honesty and economy of
Gram Parsons and Kris Kristofferson. He doesn't have to confuse you into thinking he's brilliant."
- Creative Loafing

"With their first LP due out this coming year, Alexander & The Grapes are sure to draw the attention for a rock and roll community for everyone to enjoy."
- SXSW.com

Bandcamp Daily  your guide to the world of Bandcamp

cktrl talks about heartbreak and his new record 'Robyn'